As has been the trend for most of the events this year, the weather was not very kind to us on 1 December with a howling crosswind that thankfully became more of a breeze as the day progressed.

Our year end function was catered for by Pradeep, and he really pulled out all of the stops. We ate from a sumptuous buffet that included Karoo lamb, pumpkin, spinach, fresh rolls, salad and a home-made cheesecake that was absolutely decadent. A number of the JLPC members also pushed out their aircraft to be on show in front of the clubhouse, and I saw some of the pilots swapping rides with each other after lunch.

Before then, though, we (and more importantly the kids) were treated to an appearance by Santa Claus! He had asked if Baragwanath could be the venue for a practice skydive in preparation for his Christmas jumps down the chimneys of thousands of good little boys and girls. He used a Tiger Moth for this purpose (not quite the reindeer-drawn sleigh that he is used to), and even gave out a handful of presents to the kids who were present!

So, we all know now that Santa has proved his accuracy at skydiving, and hopefully he’ll be visiting each of us again on 25 December. To all of the JLPC members, have a wonderful Christmas and we will catch up in the New Year. 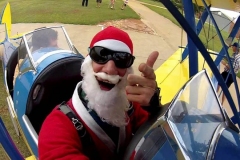 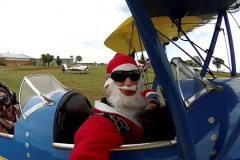 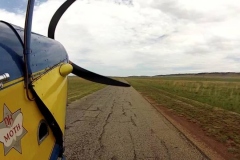 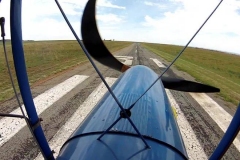 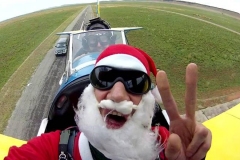 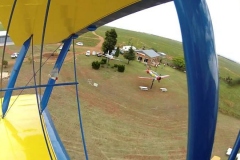 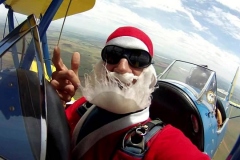 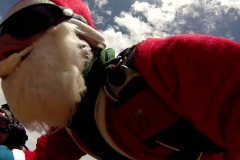 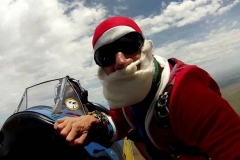 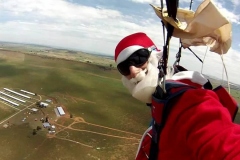 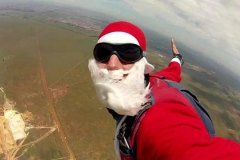 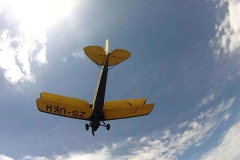 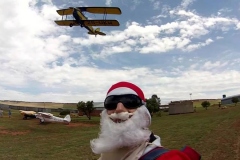 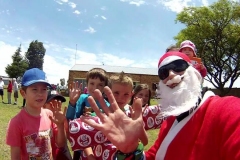 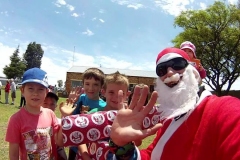