On the 16th of October 2011 we had the first get-together for “old aeroplanes” that were built before the 20th of July 1969 (when Neil Armstrong set foot on the moon and man was no longer earth-bound) They were parked in the prime space in front of the clubhouse. We had a good response including one of the Harvard Club’s aircraft, which treated us to an aerobatic display. This got the ball rolling, and we also watched displays by de Havilland Tiger Moths, Chipmunks and Piper Cubs. Other arrivals came from 10:00 and pilots enjoyed some tea, coffee and scones on the lawn while admiring the aircraft. It was an event intended to encourage families to come along, so most pilots brought along the wife and kids.

What follows is a collection of photographs thanks to the photographers of Avcom. The artwork on the advertising poster done by Kelly McAuley. 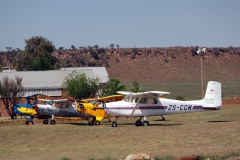 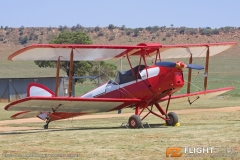 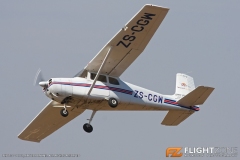 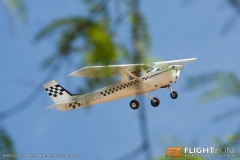 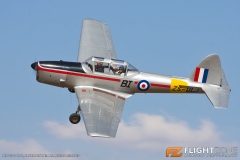 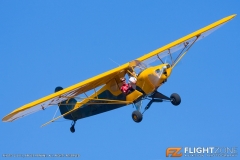 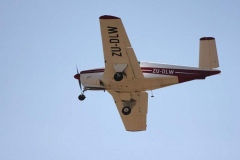 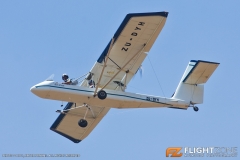